“For Tio L. Giambruni, total and passionate involvement was a way of life. His students, friends, and associates all felt the enrichment of their lives from experiencing the depth of vitality and enthusiasm that Tio directed toward all his endeavors. To know and to work with him was to know the energy, love, and integrity that he put into creating, teaching, and living.

A long-time resident of the Bay Area, Tio was born August 30, 1925, in San Francisco. Growing up there he early became interested in art, concentrating on it in high school and college and receiving his M.A. in sculpture from the Berkeley campus in 1951. In 1946 he married Helen Leona Emery and after graduating from Berkeley spent ten years teaching art at the secondary level. During his entire adult life he remained involved in the artistic and cultural affairs of the Bay Area, exhibiting continuously and serving on many juries and selection panels for art exhibitions and awards. He helped found the Berkeley Gallery and for many years served on the Artist’s Council of the San Francisco Art Institute.

By 1961, when he joined the Art faculty at Davis, he had also developed a reputation as a highly talented West Coast sculptor. At Davis, Tio was responsible for the sculpture program and facilities. Active with a group of Bay Area sculptors who were involved in a renewed interest in bronze-casting ideas and techniques, he established (at Davis) one of the first metal-casting foundries and curricula at any West Coast college or university. Working to give form to his images, Tio set up all the tools and apparatus, taught and trained the assistants needed, and developed his ideas into monumental cast sculpture. Along the way, hundreds of students and other artists became involved in the process, learning from Tio as he learned from his own artistic processes. The group activity, much like a Renaissance workshop, was a wonder to observe; especially, most dramatically, on the twenty-four-hour days when metal was being poured.” 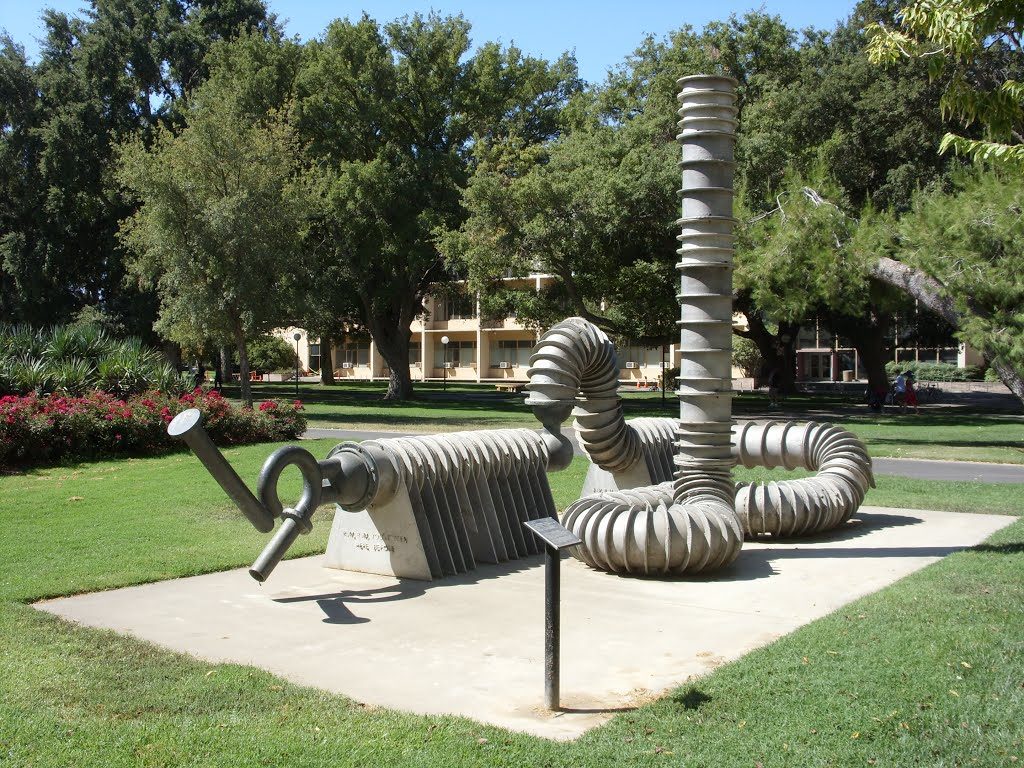