Jerry DeCamp was born in Chicago, Illinois. Exposed to fine art from the age of six with family trips to the Chicago Art Institute, his first art memories are of the Cezanne still lifes he saw there. He took drawing classes for 3 years with Wilma Wall, a family friend and later chief graphic artist for the Chicago Sun Times. In 1963 his family took a camping trip to California, and Jerry fell in love with the mountains outside of Los Angeles. He remembers always drawing in school, mountains or architecture. At the age of 18 Jerry moved to California and studied art at UC Davis with Wayne Thiebaud, Roland Peterson and David Hollowell. Bob Arneson was a mentor to him as well. DeCamp returned to UC Davis to do graduate work in art history working with Jeff Ruda and Seymour Howard. He taught art and art history while maintaining his studio practice. In 2008 Jerry began to carve in Carrara marble, favoring a figurative approach in his sculptures, while maintaining his interest in landscape painting. DeCamp has studios in Davis and at Lake Tahoe, California. He shows his work in California and Paris. 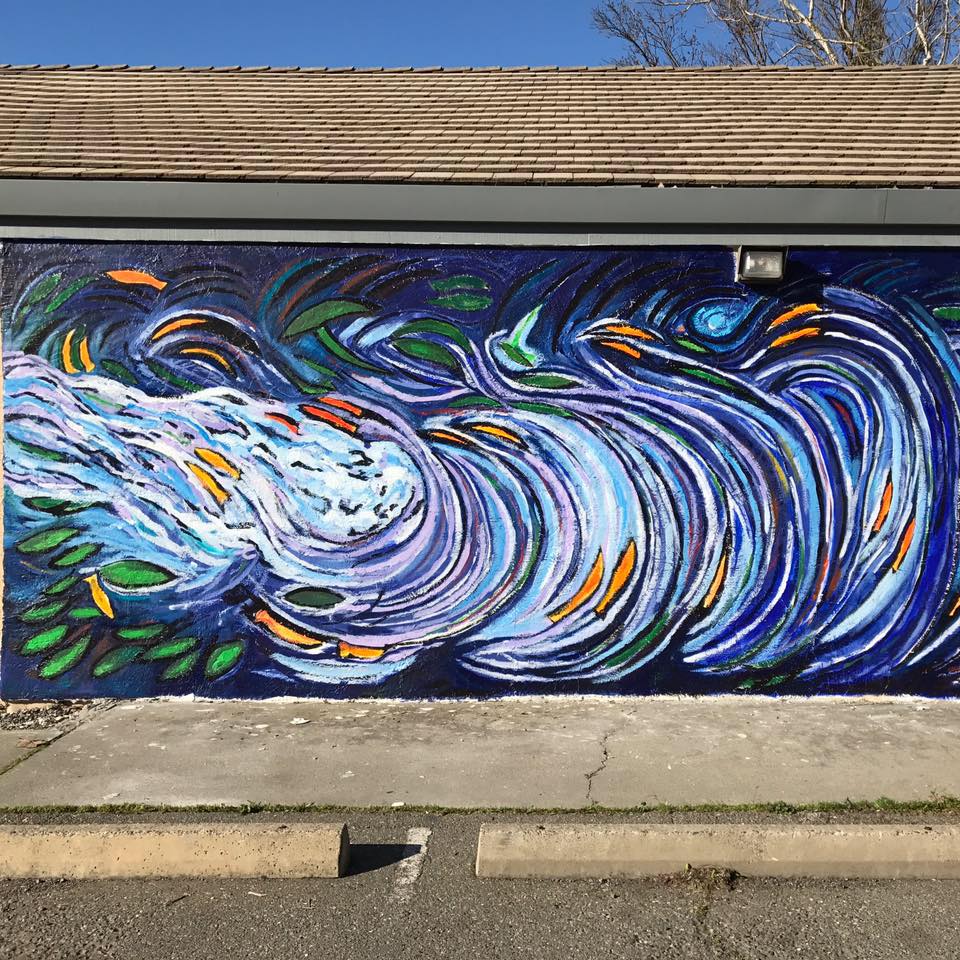