Like many artists, Guy Diehl’s early induction into the world of self-expression was met with criticism rather than acclaim. In Catholic grade school he was sent to the Mother Superior for drawing at his desk when he should have been doing his assignment.  At home he would rather stay indoors and draw and paint than go out to play, or do his school homework.

At the age of eight he stumbled upon the magic of linear perspective and with this new perception suddenly unlocked a whole new world.  This all played a part in how he would shape his life and career as an artist. Through grade school and high school his attention never wavered. Guy knew that his future would somehow be in the realm of art.

In 1974 he began work on his Masters Degree in Fine Art at San Francisco State University. He studied with photo realist artists Robert Bechtle and Richard Mclean. He graduated with honors in 1976.  In 1984 Guy began to examine the work of Bay Area painter Gordon Cook and his exquisite, minimal still lifes. With Cook’s influence, Guy began his still life series, smaller and more intimate paintings.  This allowed him to move away from his strict Photo Realism style of painting to a more flexible interpretation of what he was seeing. 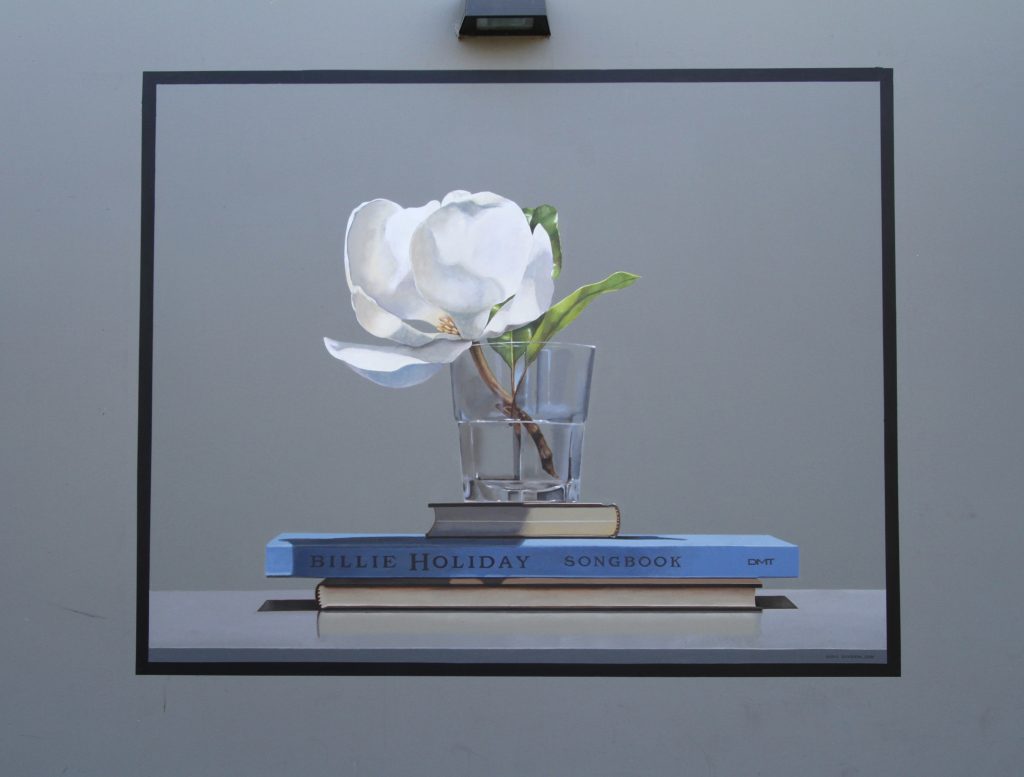