Dan Snyder received his BFA in 1970 from the Pennsylvania State University and his MFA in 1972 from the University of California, Davis. He has been awarded the 1975 Rome Prize for Visual Arts, Fellow of the American Academy in Rome and the 1973 National Endowment for the Arts, special projects, prehistoric art. He has done several public commissions including most recently the 2011 “Welcome Wall” at the San Francisco International Airport. His work is included in several collections including the Manetti Shrem Museum at the University of California, Davis, the City and County of San Francisco and the Crocker Museum in Sacramento.

The Restoration of Hope 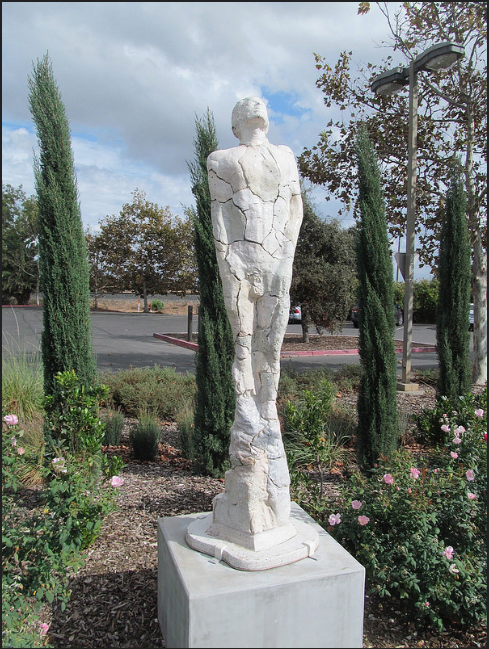 The Restoration of Hope