Cedric Wentworth began his studies in stone carving and clay modeling abroad, receiving his certificate of apprenticeship at Cacciatori Studios, Italy. Returning to the United States, he continued his studies at the Art Students League in New York City. In 1991, the city of Oakland commissioned Cedric to sculpt numerous public monuments, including the Frank Ogawa monuments in front of the Civic Center of Oakland, and in Fukuoka, Japan, and the bronze wolf at Jack London Square. He has many outdoor sculptures on permanent display in California, including works in Fresno, Davis, Saratoga and Santa Clara. 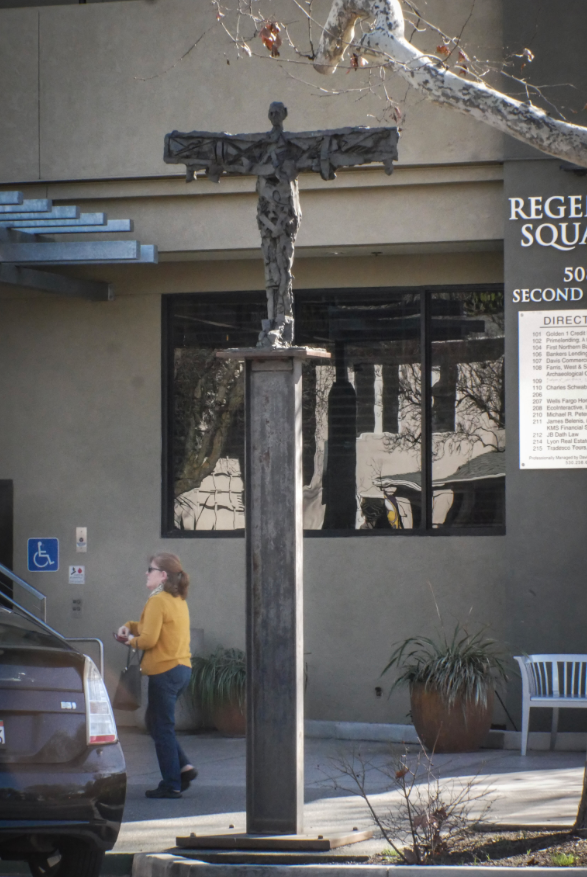